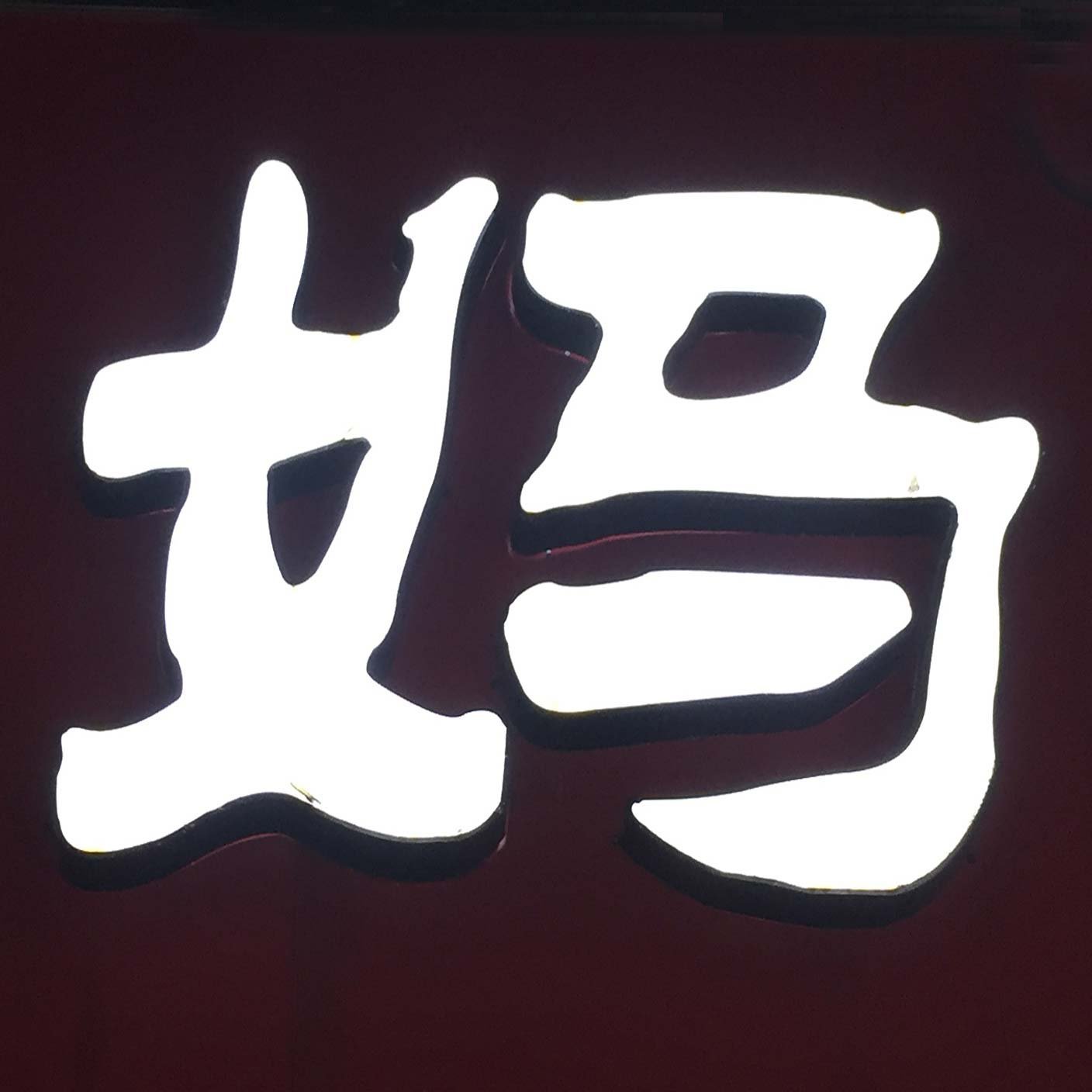 First lessons in Mandarin Chinese often focus on pronunciation, and go something like this.
"Say ma."
"Ma."
"No, not ma. Ma."
"Ma."
"No, now you're saying ma. Say ma."
"Ma?"
This is baffling for those who know nothing of Chinese pronunciation. What's missing here is the tones. Mandarin Chinese (which is what this blog will focus on) has only four, or five if you count the neutral tone, which actually makes it pretty simple as tonal languages go; Cantonese, another Chinese dialect, has nine tones, while Lao, another Asian tonal language, has six. The tones of Mandarin are also quite straightforward to pronounce, once you get the hang of them. But when your ear is not attuned, all tones blend into one.
This can lead to frustration when you start to get to grips with vocabulary and grammar but still lag behind with the tones. You may go out with an English speaking Chinese friend, to buy some apples, say, and in what you think is perfect Chinese say this:
"Wo yao mai liang ge pingguo."
The fruit seller looks non-plussed. You repeat what you just said, to more non-plusment.
Your friend pipes up with, "Ta yao mai liang ge pingguo," and there is instant recognition in the face of the fruit seller, leaving you thinking, But that's exactly what I just said. He just translated my Chinese into... Chinese! Except it's not what you just said. Because although you may have got the vowel and consonant sounds just right - why not, they are pretty simple - the tones just weren't there. And unlike your English speaking friend, the fruit seller is unaccustomed to your brutal treatment of Chinese tones and cannot decipher them. 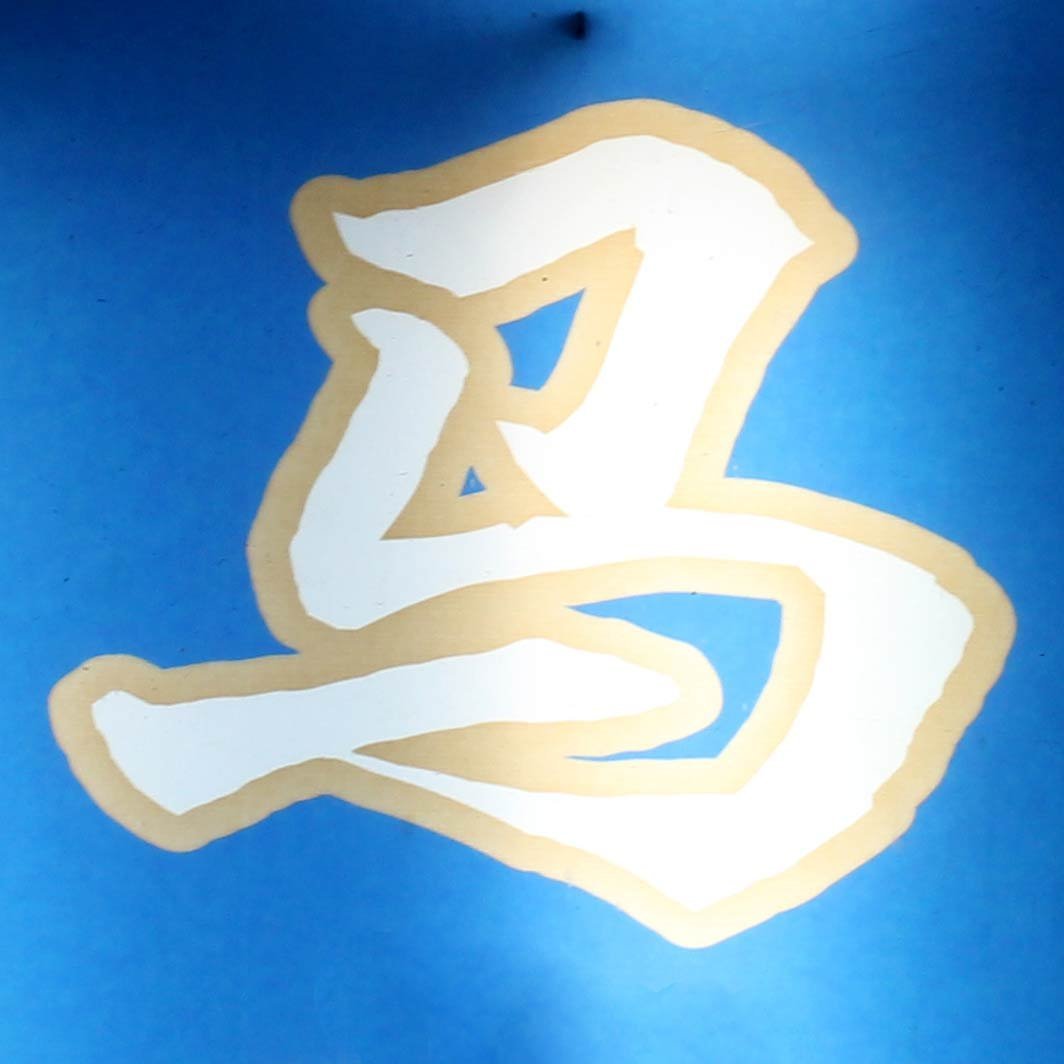 There is an old adage in the teaching of pronunciation: You can't say it if you can't hear it. Chinese is not unique in having alien sounds which the learner cannot hear, in fact English probably has far more, mainly on account of the much wider range of vowel sounds compared to languages such as Chinese. A staple of English language learning for beginners is minimal pairs, like 'Ship' or 'Sheep', where the listener has to identify which one is said. Just as a native Chinese speaker is baffled by how you (dimwit!) can't tell your 'ma' from a 'ma', so a native English speaker is perplexed at how anyone can confuse words which are as obviously different as 'Ship' and 'Sheep'. But this obviousness stems from a lifetime of hearing sounds like the 'i' in 'Ship' and the 'ee' in 'Sheep' as distinct, which they aren't if you don't have one or both of them as sounds in your own language.
By way of example, here is a sample conversation I've had with my wife, who is Chinese, before she was my wife, and before her English was as proficient as it is now.
"Smile," she says.
I usually look pretty glum, I can't help it. It's just how my face is. So I smile for her.
"Smile," she says, a little cross I think. She can be pretty impatient, and I guess my smile isn't natural enough to show my love, so I force myself to smile more naturally.
"Wen zenme shuo?" she asks me. I think about this. What does she mean by 'wen'? I cannot hear the tone, and I know a lot of 'wen's. I think she might mean 'kiss', but looking at her, peering seriosly at me from the kitchen, I think maybe not. Context is key.
"Smell?" I hazard.
"Yes! Smell." It is a command. I smell. It's pretty good! (My wife is a good cook.)
This is a minimal pair, and the point is, the 'e' sound in 'smell' doesn't exist in Chinese. The 'i' sound in 'smile' does exist in Chinese, as in 'ai' (sounds the same as 'eye'), for example 'wo ai ni', and is a common approximation for the alien 'e'. 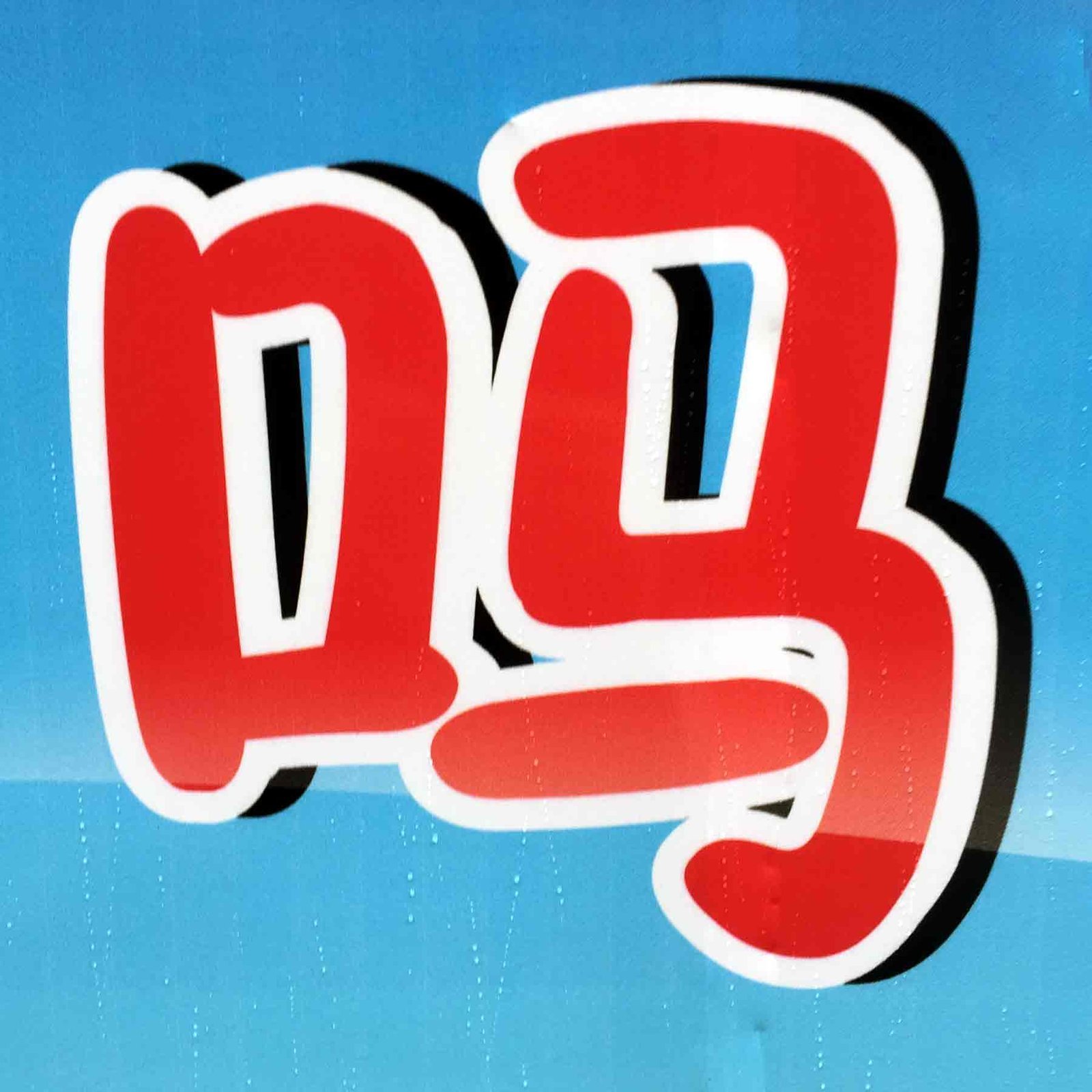 There are many similar stories with this sound, like my wife asking me to get her some 'white tissues' (what does she mean, we don't have any other colour tissues but white), or coming in from the rain telling me her clothes are very 'white' (which they patently aren't). There are other examples with other sounds, but more on those another time.
It is not just Chinese and English which are like this, of course. A notable example in another language is the single liquid consonant between 'r' and 'l' in Japanese. As they don't exist as two separate consonants in Japanese, speakers of that language, when beginning with English, cannot hear the difference. Hence the 'flied lice' trope of Japanese speakers (not Chinese, because in Chinese these two consonants exist and are not confused).
So, the 'ma's at the outset are like this. I cannot hear the tones, so I cannot say them, and they therefore get approximated to what I can hear, which is a monotonous lump of sound: ma.
You can't say it if you can't hear it. Worth remembering if you're beginning with Chinese and struggling with the tones. Nothing for it but to listen again and again in an effort to get attuned to them: ma, ma, ma, ma!

Find out more about the HSK (Hanyu Shuiping Kaoshi) in this dedicated HSK section. Here you can learn about:

Find out more about the Chinese language in the study section, including: